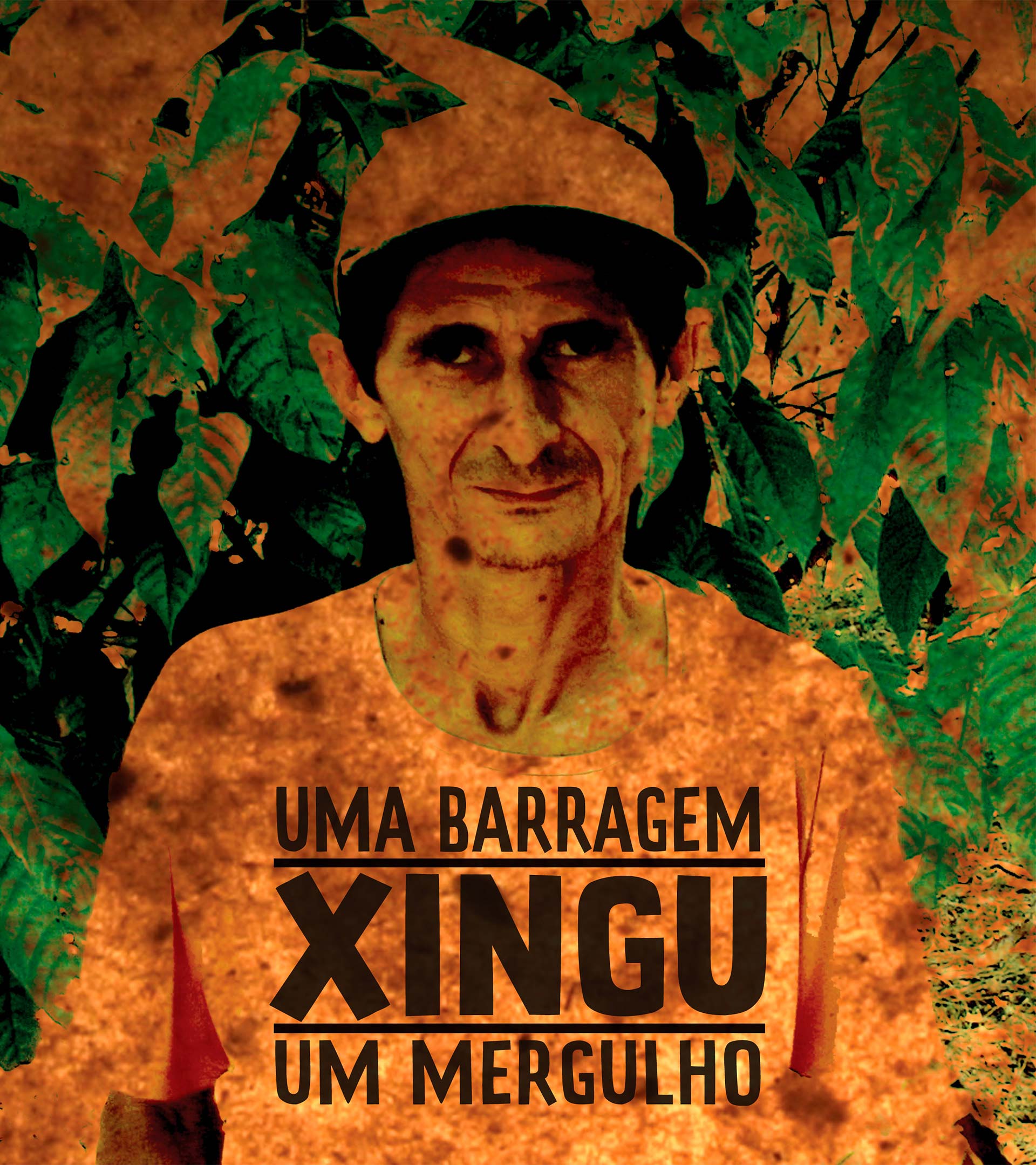 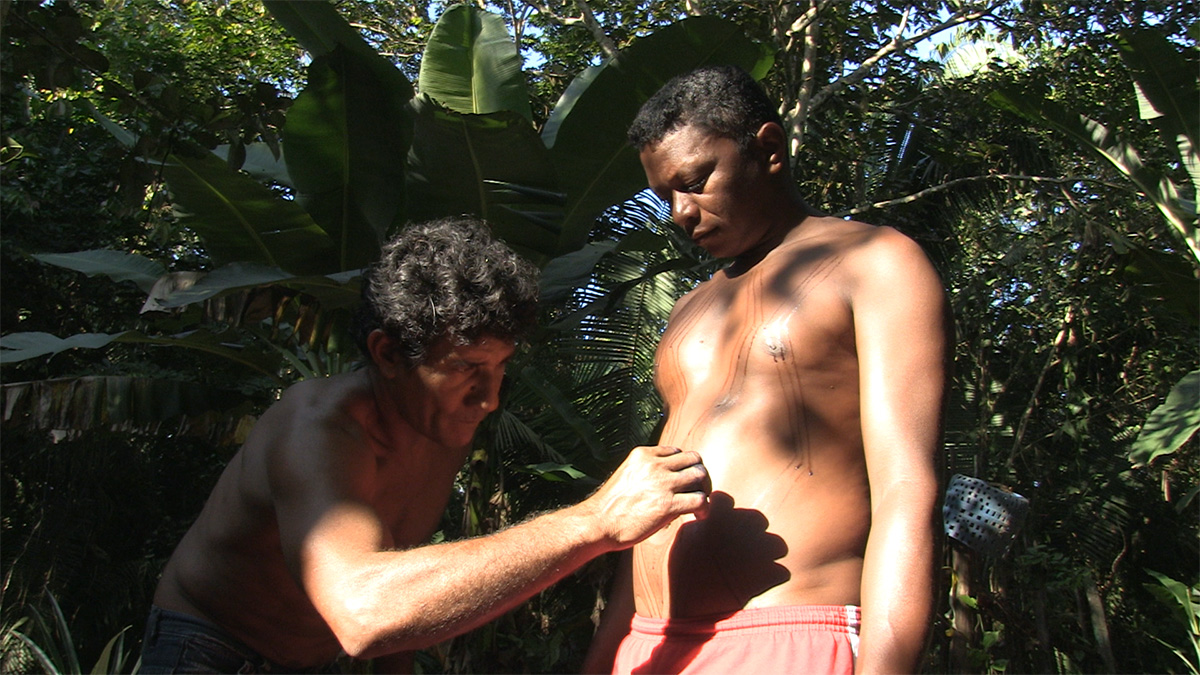 XINGU: a dam, a dive is an eye-opening documentary that vividly portrays the reality of the inhabitants of the region where the Belo Monte Hydroelectric Power Plant is being constructed. The film, directed by Gustavo Antonio, was produced in July 2011 and tells the story of the 32-day trip in which Gustavo and his friend, the photographer André Solnik, delved through the margins of the Xingu River, in the Brazilian Amazon. They lived with a family of farmers who had their land flooded, with the Indians of the Volta Grande do Xingu and with the people from the city of Altamira, who feared the impact of the flooding of a 312 square mile area to construct the dam’s reservoir.

How did these people live? And in what circumstances? What did the future hold for them?