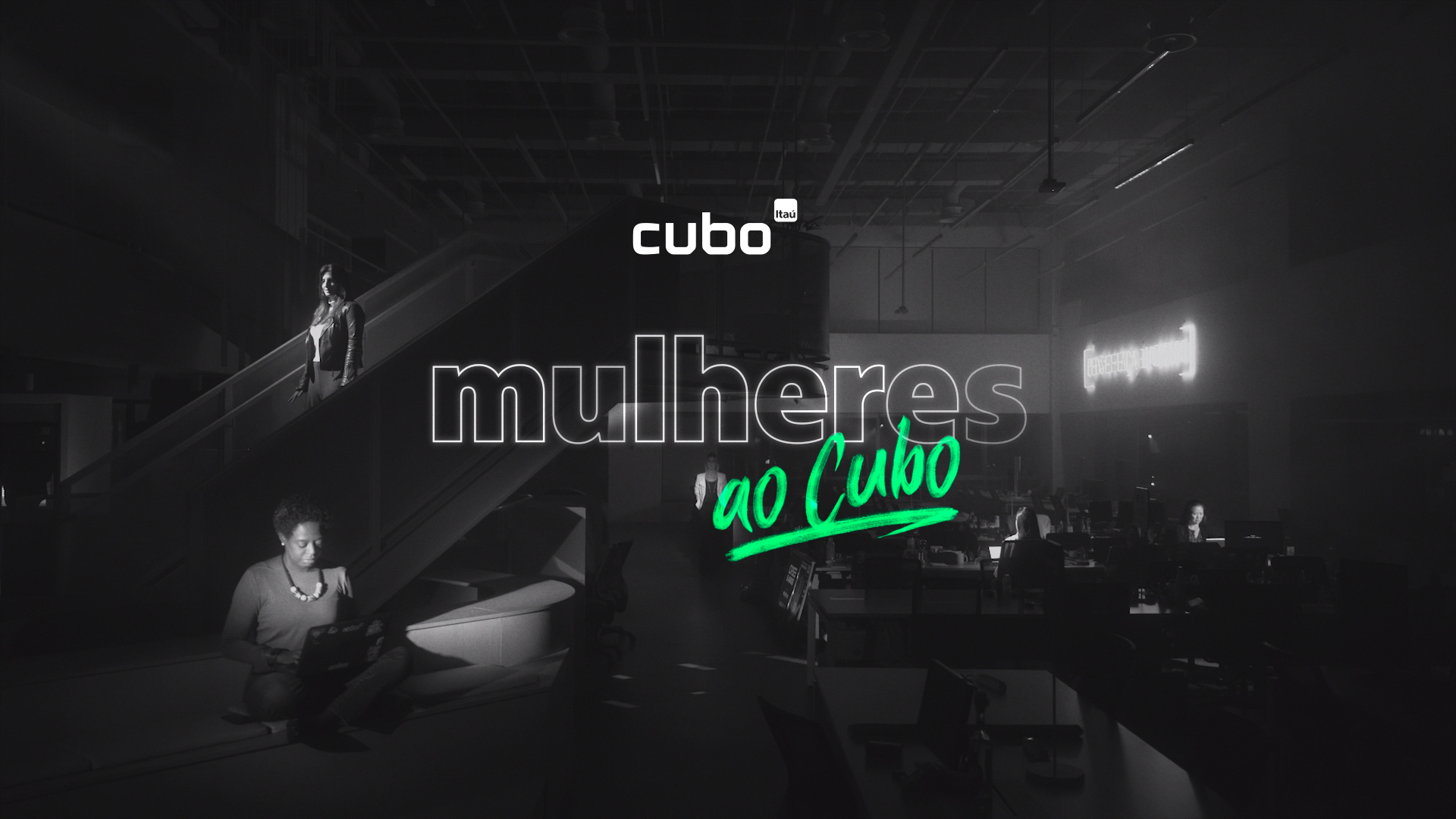 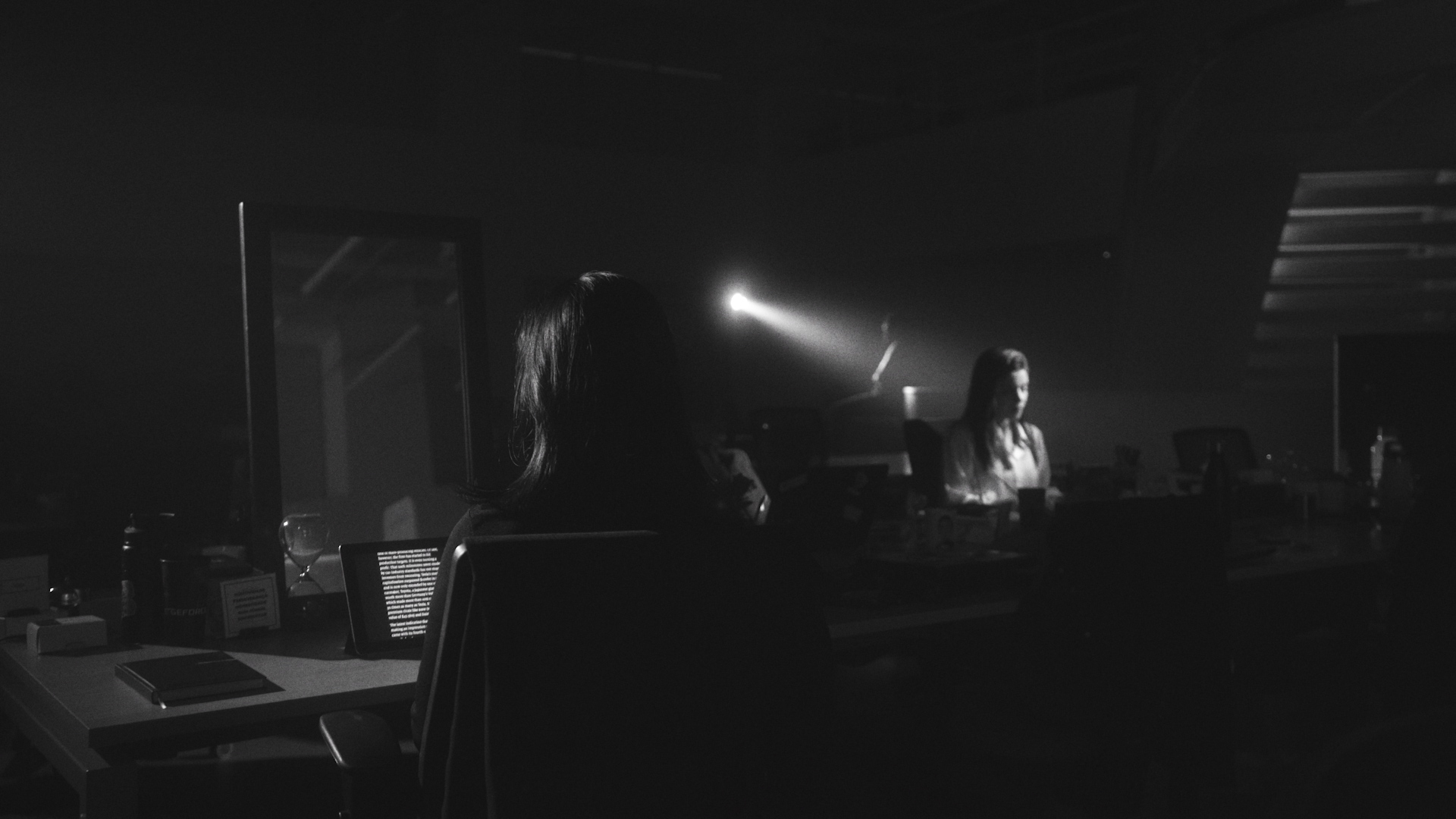 Mulheres Ao Cubo is is an initiative that is part of the diversity program at Cubo Itaú. It warns us of an alarming reality:

In a sample of 1,044 Brazilian startups, only 14% have at least one female founder. At Cubo, 25% of startups are led by women, but they are still far from satisfied with this number.

This campaign that we had the great pleasure of co-creating has the intention of casting a light on this matter by highlighting the presence of women at Cubo’s building. We created an intimate and comfortable setup so that those inspiring voices could look at themselves with gentleness and empathy.

Women, looking in the mirror, what would you say to yourself? 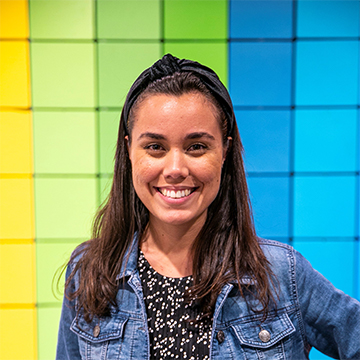 “Inner Features is a finding, a really good one! Super thoughtful, attentive and committed professionals. This posture makes all the difference so that the results are aligned with our expectations. I highly recommend them!”