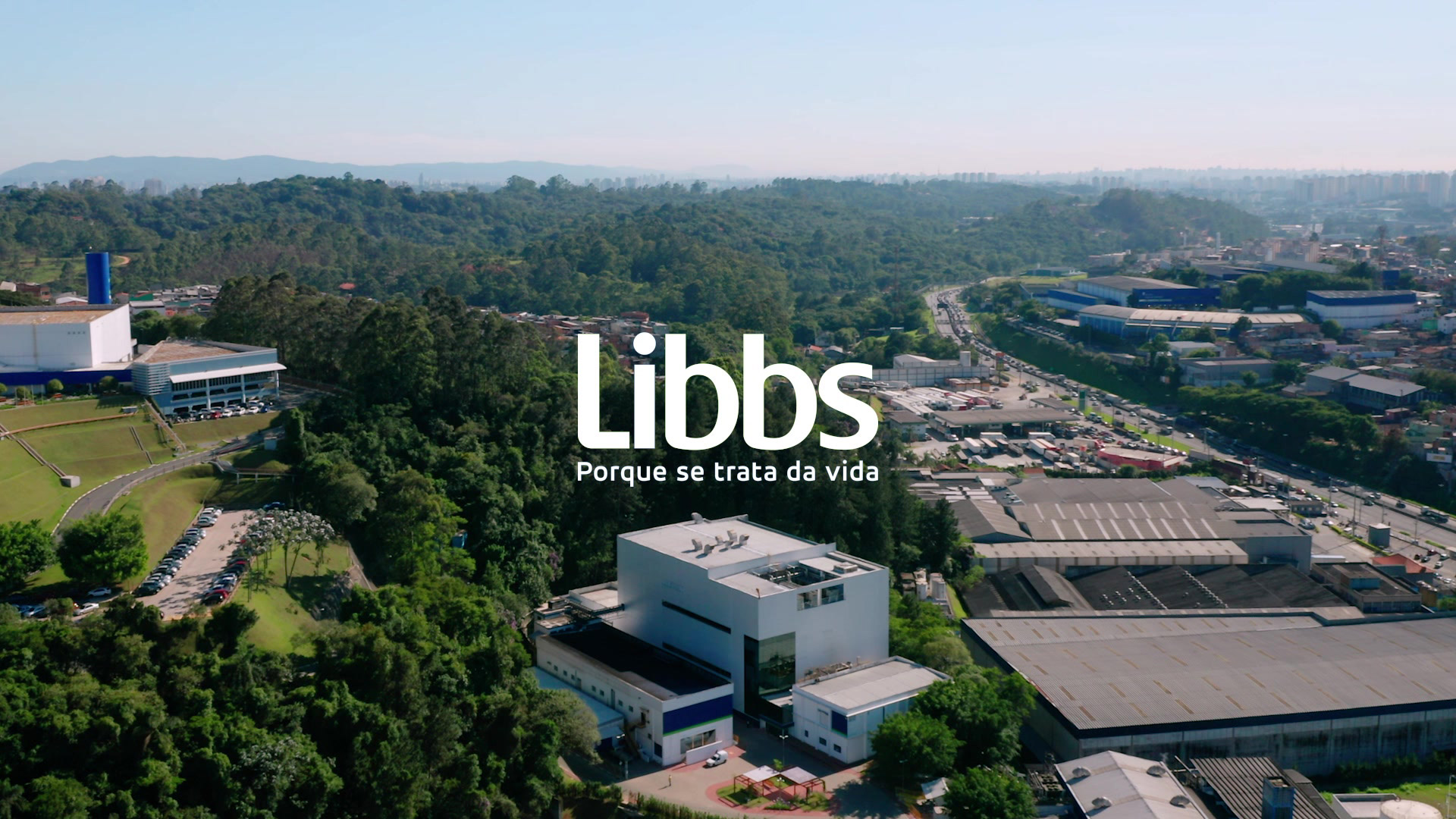 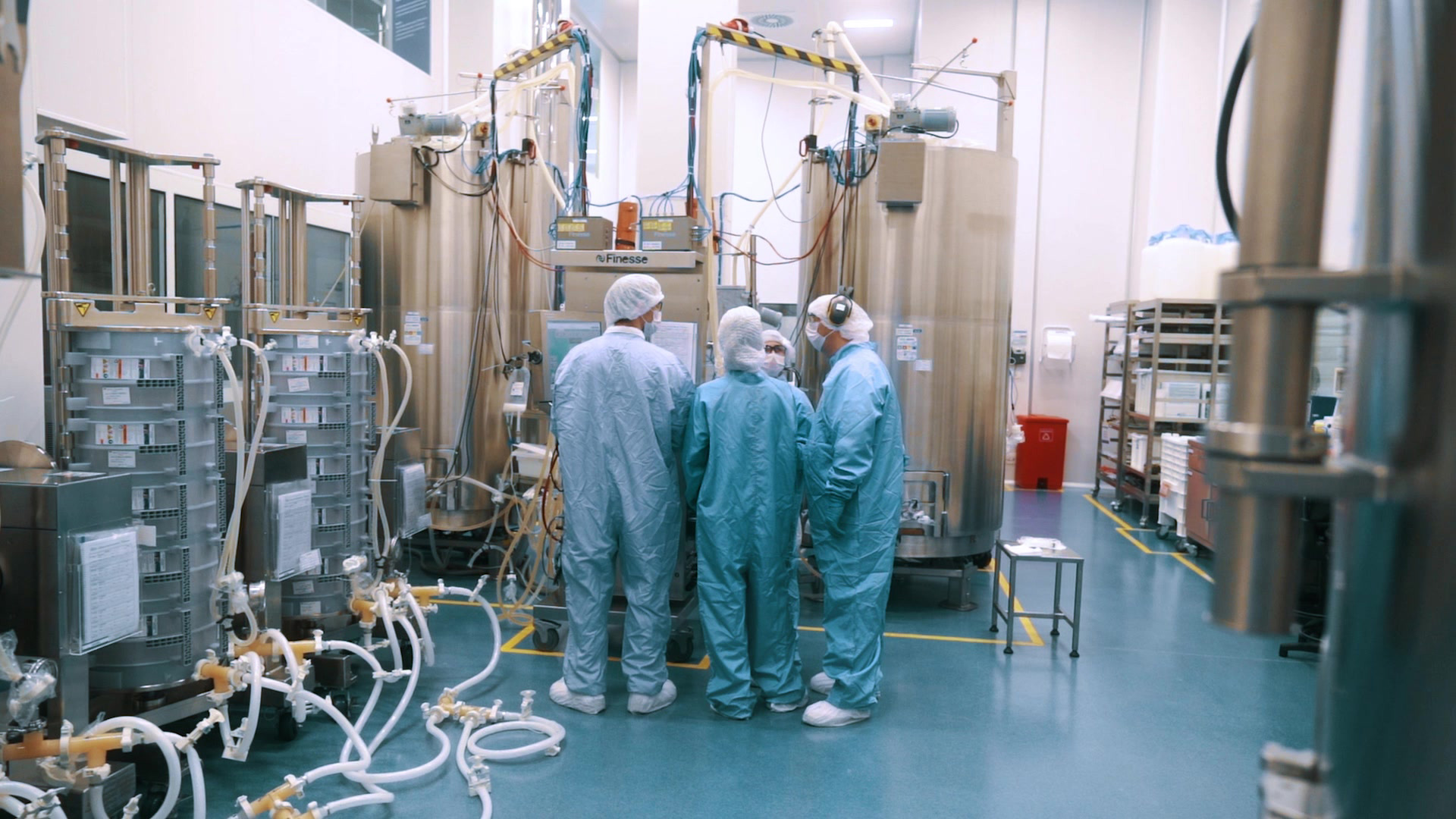 Libbs is the first Brazilian pharmaceutical company to produce monoclonal antibodies on an industrial scale.

Its Biotech meets the most demanding requirements of national and international regulatory bodies and also contributes to reduce the Brazilian dependence on imports of biological drugs that treat cancer and autoimmune diseases.

Have you ever imagined the complexity of producing drugs such as these?

To get an idea, the molecule of a monoclonal antibody is excreted by living cells and its size is usually one thousand times bigger than the one from an acetylsalicylic acid.

all projects
LIBBS our biotech
corporate video | 02'38''
our client's testimonial 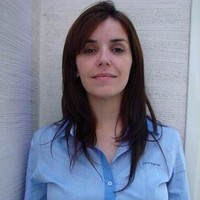 “Speaking about the production of biotechnological medicine is not a simple task — addressing the entire value chain and stakeholders involved is even more complex. At the briefing meeting it was obvious that Inner Features was the right company to take charge of the production of this series of videos. Gustavo knew how to combine the necessary knowledge and good script to a pleasant and modern aesthetic. The result couldn’t be better. We thank Inner Features for these videos with the certainty that we can count on an attentive and committed partner”.